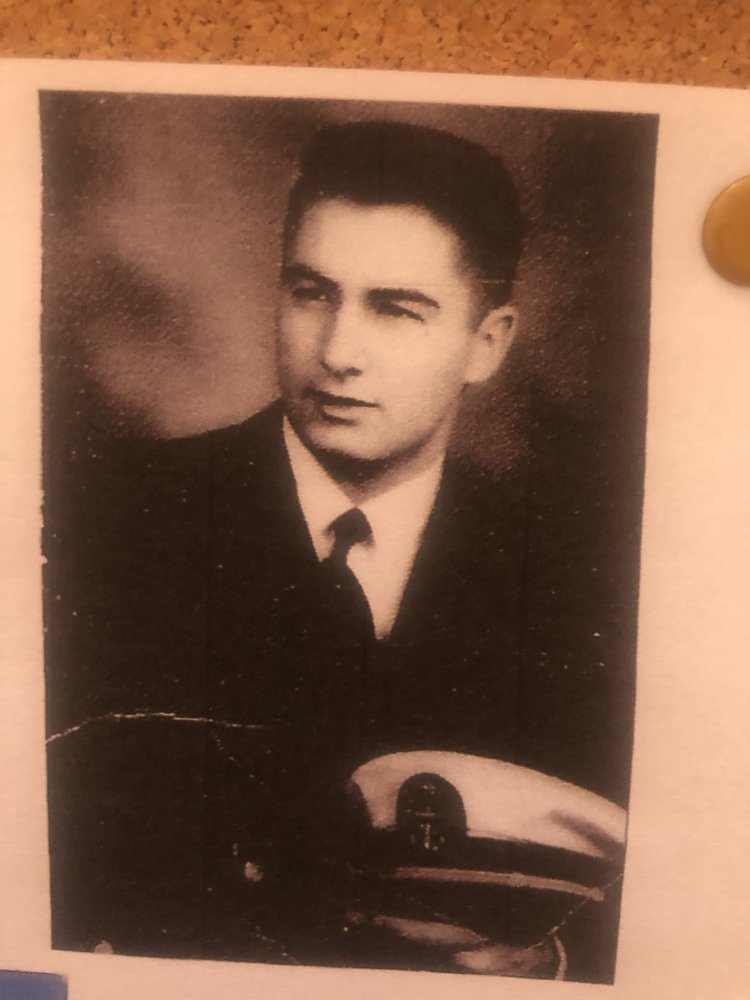 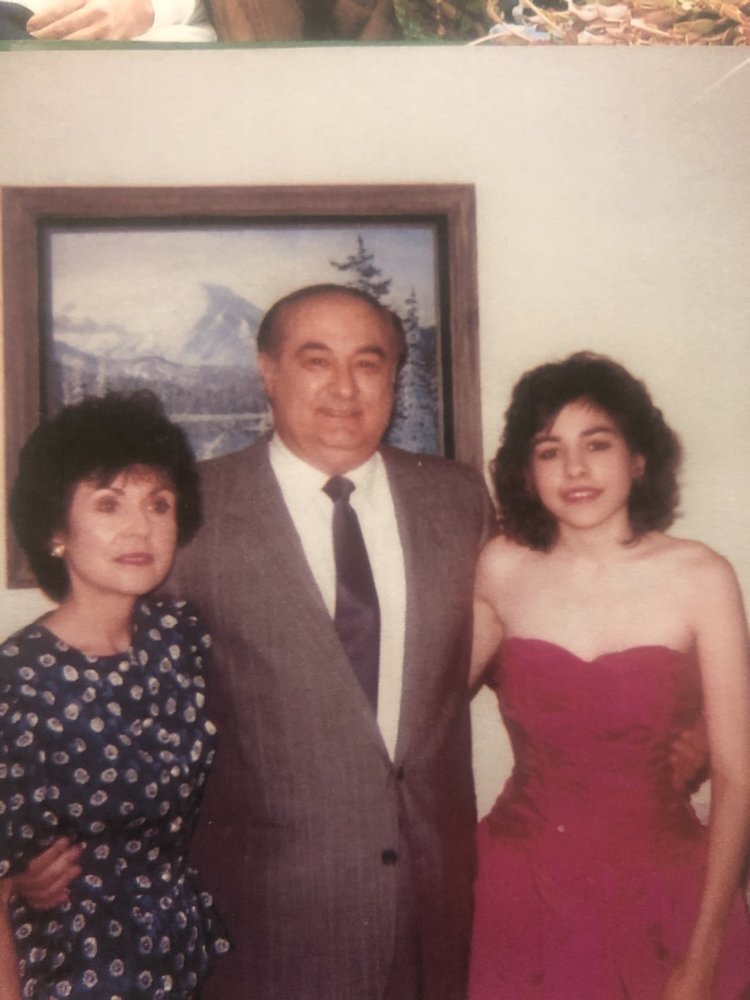 Dick was the only son of Josephine and Nello Salotti, born in Monessen, PA. on 11-08-1935. He leaves behind a wife and daughter and a younger sister and her family. He often talked about his home in PA where he grew up.

He graduated from Monessen High School in September of 1953 and was appointed The Purdue Alumni Scholarship to the University by virtue of his excellent high school record and high placement on the Purdue scholarship tests.

Dick was enrolled as a Cadet at the US Coast Guard Academy in New England, Connecticut. He was unsure what he wanted to do, so he left the Coast Guard and returned home to Monessen. Then he enlisted in the Navy for 4 years.

He toured the Mediterranean many times and became an interpreter due to his fluency in the Italian language. He was honorably discharged from the Navy in 1957.

He traveled to California to be with his family. He found work at North American Rockwell, Rocketdyne Division in Canoga Park. He was given a position testing Rocket engines in the deserts of Reno, Nevada. The engine he worked on helped bring the Astronauts back from the moon. Reno is where he met his wife Kathy in 1968.

He was required to return to the San Fernando Valley and Kathy followed, where they were married in 1969. Mike is his step-son. Cara is their daughter. They were married for 51 years.

He was a volunteer for the Santa Barbara Humane Society for 10 years. He loved cats and dogs, airplanes, doing crossword puzzles, travelling, reading, and listening to Italian music. He collected maps and travel books. His final wish was to be buried with his Boxer, Rusty Beau Geste and his black cat, Sam May Day Malone.

To send flowers to the family or plant a tree in memory of Richard Salotti, please visit Tribute Store
Thursday
29
April

Share Your Memory of
Richard
Upload Your Memory View All Memories
Be the first to upload a memory!
Share A Memory
Send Flowers