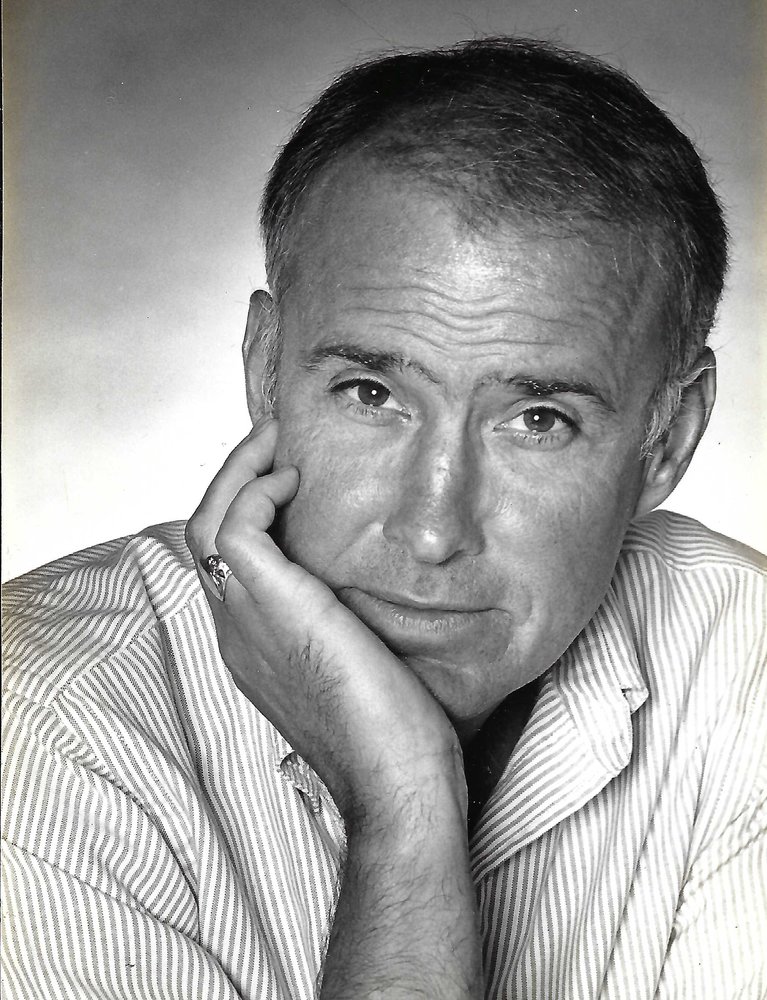 It is with great sadness that we announce that David Messick passed on April 26, 2021, in the home he shared with his wife Judy for more than 50 years in Santa Barbara, California. He died peacefully, after a long illness.

He was born on September 3, 1937 in Philadelphia, Pennsylvania, to Maurice Henry Messick and Ruth Anne Thurwanger Messick. The family moved to Seaford, Delaware when he was a small child.

David was a rowdy and rambunctious youth. He captained his high school football team and made All-State Honorable Mention as a 155-pound lineman. He was pugnacious and once spent a night in jail after mistakenly punching a policeman. The child of a security guard and a housewife, he was the first in his family to go to college – up the road at the University of Delaware.

Judy Hassan helped him find his way. Raised a few blocks down North Bradford Street in Seaford and two years behind him at Seaford High, David and Judy became reacquainted and fell in love while in college. They were inseparable for the next 60 years. Their marriage gave David the stability and focus to channel his considerable intelligence and drive.

After earning a doctorate at the University of North Carolina, they moved the family to California in 1964. David received tenure at UC Santa Barbara while still in his 20’s, and during his 27 years on the faculty, served as the Chairman of the Psychology Department and the head of the Academic Senate. When his work began to receive notice in managerial circles, the JL Kellogg Graduate School of Management at Northwestern University recruited Dave to be the Morris and Alice Kaplan Professor of Ethics and Decision Science. As a result, Dave retired from UCSB, and joined one of the world’s leading institutions for graduate business education.

David made meaningful contributions in the field of social psychology – his work has been cited thousands of times in peer-reviewed journals. He put great effort and time into the development of his graduate students who now populate think tanks, businesses, and university faculties worldwide. He won numerous awards for his teaching.

His academic career gave the Messicks the opportunity to travel and, besides their time in Evanston, David and Judy lived and worked in Bergen, Norway; and Leiden & Groningen in the Netherlands. He guest lectured extensively, including at Hong Kong University of Science & Technology and Stanford University.

David was open, curious, gregarious, welcoming, and generous. Visitors came often: current and former students, colleagues, family members and friends.  David loved wine and food, especially Judy’s, and had a discerning palate. He loved opera, in particular multi-day performances of Wagner’s Ring Cycle. He was a passionate Tar Heels supporter, an accomplished birder, and loved walking the trails in Santa Barbara. After his retirement he became a docent at Lotusland and a regular at recitals at the Music Academy of the West.

He will be remembered by his family and friends as a force who lived fully. While time and success softened him, he never lost his pride that he came from the working class and that he attended only public schools.

He is preceded in death by his parents, older brother Peter Messick, and sister-in-law Constance Mullen. He is survived by his wife Judy, sons Chris and Andrew, Chris’s partner Jenni, Andrew’s wife Beth, grandsons William and Peter, and numerous nieces and nephews.

A time and place to commemorate David’s life will be announced later, ideally after the COVID situation is brought under control.  Until then, the family asks you to direct any communications to Chris Messick at chrisdmessick@gmail.com or at 703-712-3116 where he will be happy to take texts or direct calls on Judy’s and the family’s behalf.  Please also forward any jpegs of photos of Dave and friends/fam worthy of sharing.

And finally, a request.  Can you write us back with a personal testimonial about Dave Messick? How you met and got to know him, who he was to you, and how he impacted your life.  Don’t forget to include any classically Davidian moments.  We’d like to assemble a guestbook that Mom can peruse at her leisure, and that we can eventually share with others.  Anyone who would assist in this effort please let us know.

To send flowers to the family or plant a tree in memory of David Messick, please visit Tribute Store

Share Your Memory of
David
Upload Your Memory View All Memories
Be the first to upload a memory!
Share A Memory
Send Flowers